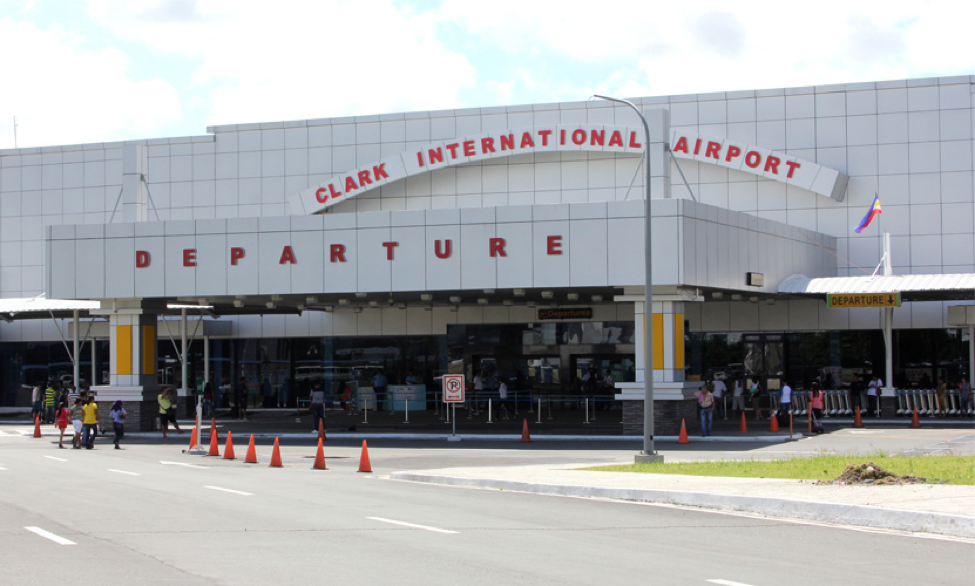 Nationalist People’s Coalition (NPC) Congressman Win Gatchalian urged the government to use the Clark International Airport and the yet-to-be-built Sangley International Airport to address the worsening air traffic in the country as more flight delays are expected due to congestion during the holiday season.

“My suggestion is simple: Use Clark airport for international flights; the current NAIA for domestic flights and Sangley in Cavite for private planes,” said Gatchalian, a senior vice chair of the House Committees on Tourism and on Metro Manila Development.

The Valenzuela City lawmaker, however, said that if government will use Clark as the new international airport, a high-speed train system have to be built along the North Luzon Expressway (NLEX) so that passengers coming from Manila as well as Northern Luzon will not be late for their flights.

“To boost the influx of passengers to Clark, a high-speed train should be built to ferry passengers to the airport. Singapore’s Changi Airport and Denmark’s Copenhagen Airport are both accessible by train,” explained Gatchalian.

“That another terminal is being planned to be built to decongest NAIA instead of maximizing the usage of existing facilities such as the Clark International Airport shows that taxpayers’ money is being badly managed,” said Gatchalian.

Meanwhile, the airport in Clark is suffering from a decline in passenger traffic with only 877,757 international and domestic passengers last year from 1.2 million in 2013 and 1.32 million in 2012, as showed in the 2014 annual report of Clark International Airport Corp.

The P435.9-billion Sangley International Airport, which is expected to handle 55 million passengers annually and will later be expanded to manage 130 million passengers, would not be open until 2025. (Monica Cantilero)