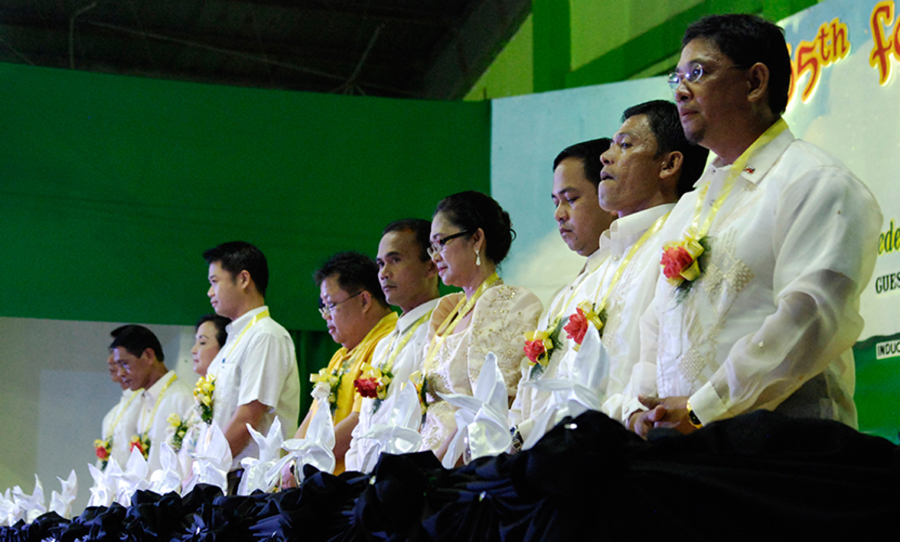 Gatchalian was approached by Mercedes Mayor Alexander Lo Pejarillo to establish a partnership and for Mercedes to become a sister city of Valenzuela.

In his speech, Mayor Pejarillo said that he admired Gatchalian and his work in Valenzuela City as its mayor for 9 years and this inspired him to build a strong friendship between Mercedes and Valenzuela.

Gatchalian stated that Mercedes is close to his heart and that is why he was very elated to represent Valenzuela as they accept Mercedes as a sister city. He also said that both Valenzuela and Mercedes can learn from each other with this sister city agreement.

Gatchalian also believes that by being a sister city with this LGU in Camarines Norte, Valenzuela can acquire knowledge from Mercedes in tourism development, and Mercedes can get ideas from Valenzuela City how to improve their facilities and programs to develop their local government.