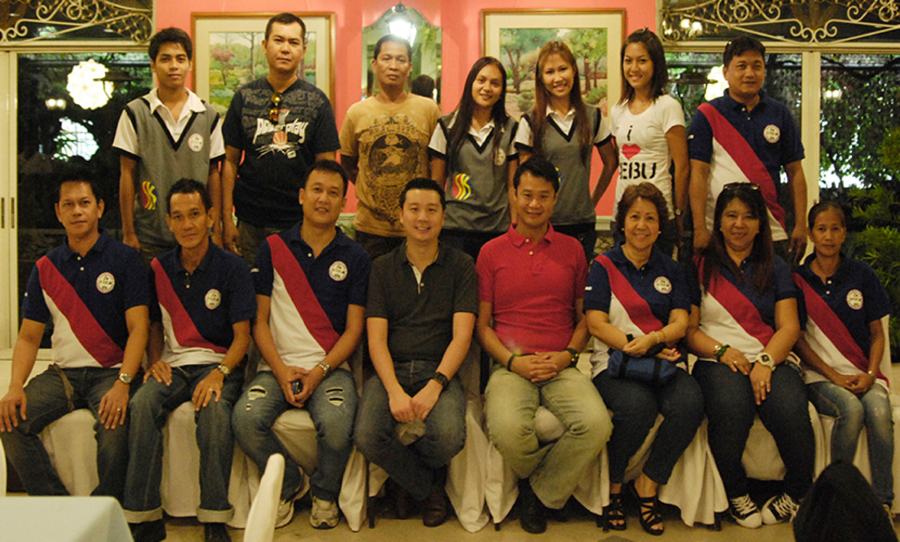 A couple of days upon his return to the House of Representatives since 2003, Valenzuela City Congressman Win Gatchalian promised to double the number of beneficiaries of scholarship programs in the first district of Valenzuela City.

In a meeting with barangay and Sangguniang Kabataan (SK) officials on July 27, Gatchalian expressed belief that the lives of his constituents can be further improved with the launch of more scholarship programs focused on education.

Gatchalian, who first became congressman in 2001 prior serving as mayor from 2004 to 2013, assured local officials from his district that more scholarship programs can be provided with newly-strengthened ties with major institutions in Metro Manila.

The former Valenzuela City mayor has been hosting lunch meetings with barangay and youth officials, saying this is a great opportunity for him to know about pressing concerns at the grassroot level.

Gatchalian also believes that he can further contribute to the changes of lives of his constituents if he can push pieces of legislation that would address shortcomings in the education system in the Philippines.