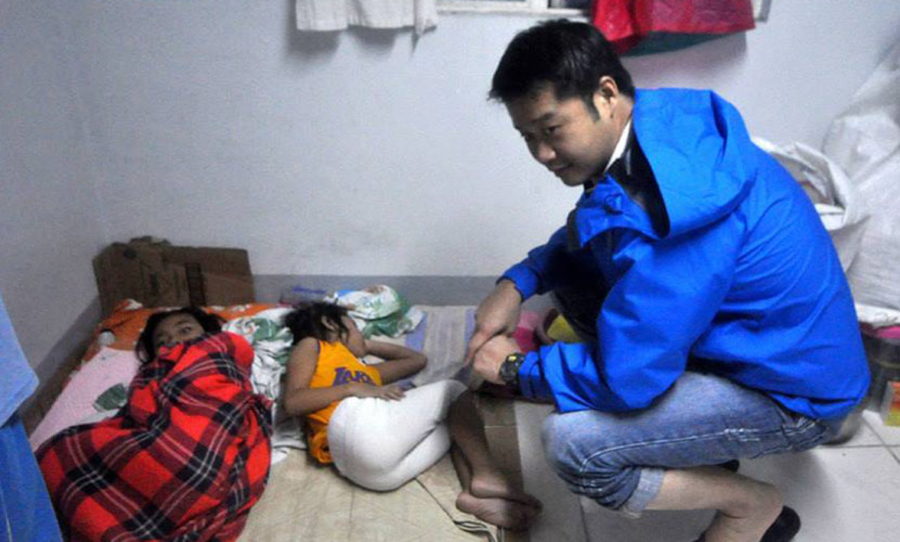 Almost 12,000 residents staying in various evacuation centers across Valenzuela City due to Typhoon Maring have received assistance from Valenzuela City Congressman Win Gatchalian and other city officials since over the weekend.

About 2,956 families or 11,221 individuals accepted food and other necessities after Typhoon Maring brought torrential rains and inundated areas in the second district of Valenzuela City that began on Sunday.

Gatchalian, who represents the city’s first district in the House of Representatives, personally handed out assistance to displaced victims seeking temporary shelter in some of the 41 evacuation centers spread across 26 barangays in the second district on August 20.

The lawmaker accompanied his brother and incumbent Valenzuela City Mayor Rex Gatchalian, who led barangay captains and other local officials in attending to the needs of victims who still have no place to go following the onslaught of Typhoon Maring.