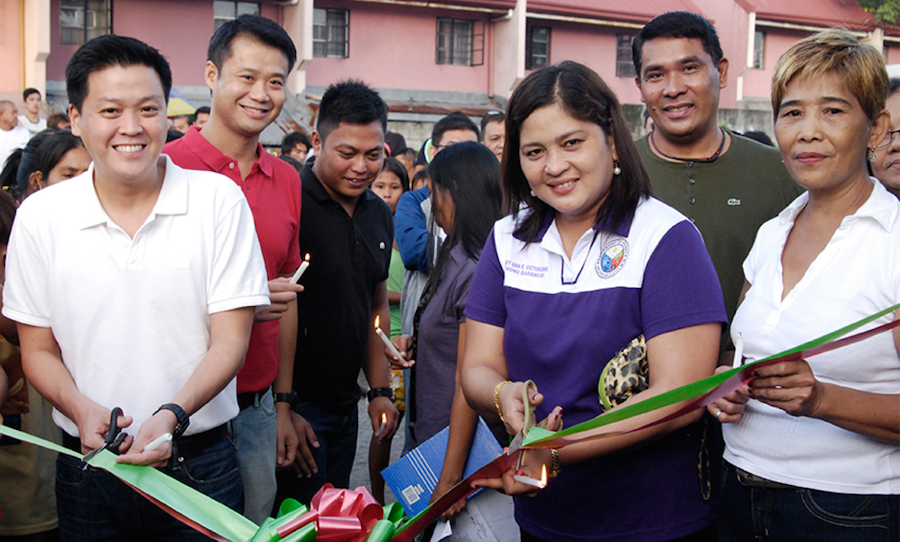 The City Engineer’s Office installed 32 street lights within the various communities to ensure the safety and security of Valenzuelanos, especially during the night. These street lights have brighten up the back alleys and side streets to discourage crime incidents.

He also reminded them to prevent the illegal practice of “jumping” or power pilferage.

He said that it is the city government who pays for the electric bills and that it would be unfair to the citizens who pay their proper taxes if these “jumpers” persist on stealing the electricity.

Gatchalian also reiterated that although this project might be small in nature, it has a big impact to the lives of the residents in their safety and security.

The Pailaw project can help ensure safety and security, especially those who work late at night, as most criminals would rather perform their criminal acts in the dark.

In a short message, Mayor Rex Gatchalian also vowed to continue this project of now Congressman Win Gatchalian to guarantee the safety and security of Valenzuelanos.