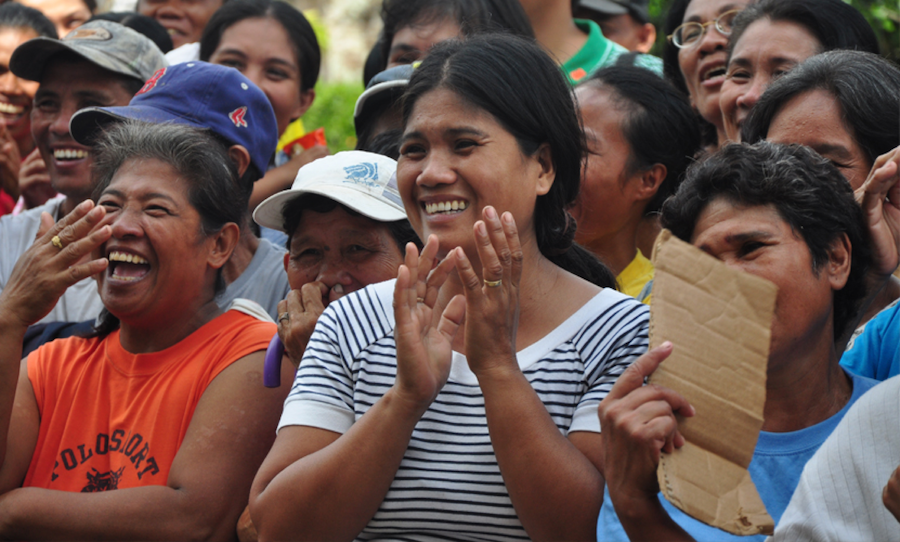 A few days after calling for donations and organizing volunteers who could send help for Super Typhoon Yolanda victims, Valenzuela City Congressman Win Gatchalian assured continued assistance to survivors in Iloilo and Capiz provinces cope with the tragedy.

One of the governors of the Philippine Red Cross, Gatchalian, lamented the thousands of lives that were lost due to the Super Typhoon Yolanda, which was dubbed as the strongest typhoon to ever make landfall on earth in 2013.

In an interview, Gatchalian promised to propose for the creation of a rehabilitation fund in the House of Representatives that would help survivors in the restoration, rehabilitation, and rebuilding efforts of areas that had been severely affected by Super Typhoon Yolanda.

The city government of Tacloban City initially estimated that more than 10,000 people have perished due to the onslaught of the super typhoon.

The severe weather disturbance also devastated the province of Camarines Sur and some areas in the Bicol region but the damage was not as severe as the damages recorded in the provinces in Leyte, Samar, Cebu, and in nearby islands.

Last November 15, Gatchalian helped the city government of Valenzuela City to send its first batch of volunteers composed of 5 physicians, 5 nurses, 13 police officers, and 14 rescue team members, who brought in Visayas 16,000 relief packs and P1.3 million worth of medicines.

The second batch of contingent tasked to put up temporary shelters for the barangays of Tinabanan and Binokyahan eventually left on November 27.

They also brought with them 2,400 packs of food, 2,000 sets of mosquito nets, 9,850 packs of used clothing, and 4,000 pairs of slippers. A third mission for the towns of Basey and Marabut is set for either this month or the early part of January.