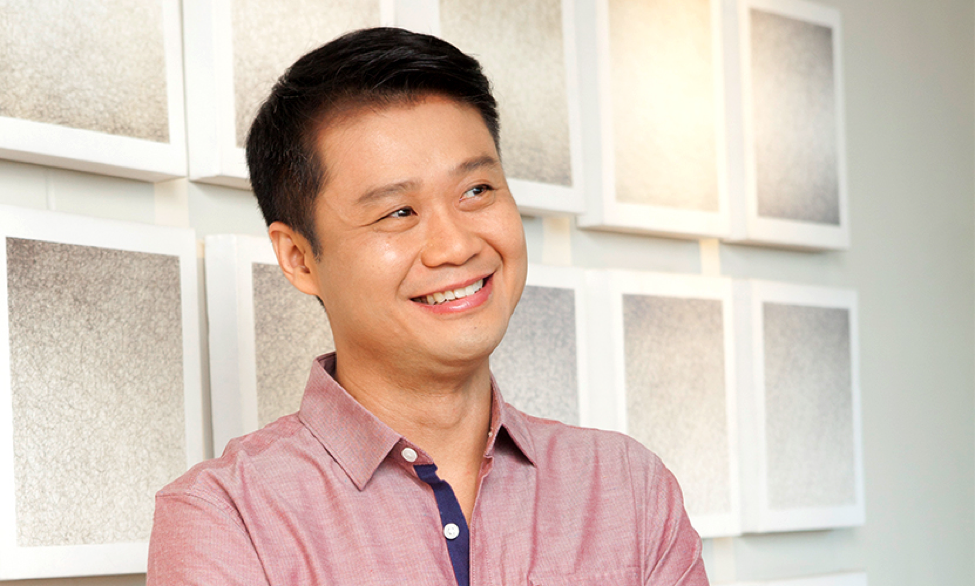 Students from different private and public universities nationwide have been showing their full support on the senatorial run of Valenzuela City Congressman Win Gatchalian as he continues to be in the “Magic 12” or the winning circle in at least 10 campus surveys on candidates running for Senate.

The latest of which is the 2016 national election mock polls of Ateneo de Manila University (AdMU) that came out Apr. 10, in which Gatchalian ranked 11th among all senatorial aspirants, getting 580 votes out of 2,000 student respondents.

In an interview, Gatchalian said his consistent placing among the winning circle in student polls signifies a positive response toward his clear platform and univocal campaign to provide free and quality education, particularly on state universities and colleges (SUCs).

Gatchalian is the author of House Bill No. 5905, to be known the “Free Higher Education Act”, which would establish a full tuition subsidy for the approximately 1.5 million students enrolled in SUCs.

Just last month, Gatchalian also ranked 11, with a voting rate of 21.2 percent in the 1,800 total respondents in the latest senatorial survey conducted by Speak UP Iskolar just after the second Pilipinas Debates 2016 in Cebu last month.

The youth sector from Mindanao have also voiced out their support on the senatorial bid of the former mayor of Valenzuela City as he managed to secure the top 11th post in the Zamboanga Youth Forum senatorial survey released last March.

Gatchalian ranked 4th in another mock  polls in the Western Mindanao State University (WMSU) released on Mar. 14. He tallied a 50.78 percent voting percentage among respondents and had huge lead on the 5th placer re-electionist Senator Franklin Drilon, who had 42.32 voting percentage.

He was also included in the “Magic 12” of senatorial mock polls held in other universities, such as Ateneo de Davao University (AdDU), Xavier University-Ateneo de Cagayan (XU), and recently, Mindanao University of Science and Technology (MUST).

In Metro Manila, Gatchalian also remains highly favored among students as he constantly ranks within the top five circle on surveys conducted in public and private universities.

He also came 5th with 41.4 percent voting rate in a mock poll among students in the University of the Philippines School of Economics (UPSE). (Tim Alcantara)