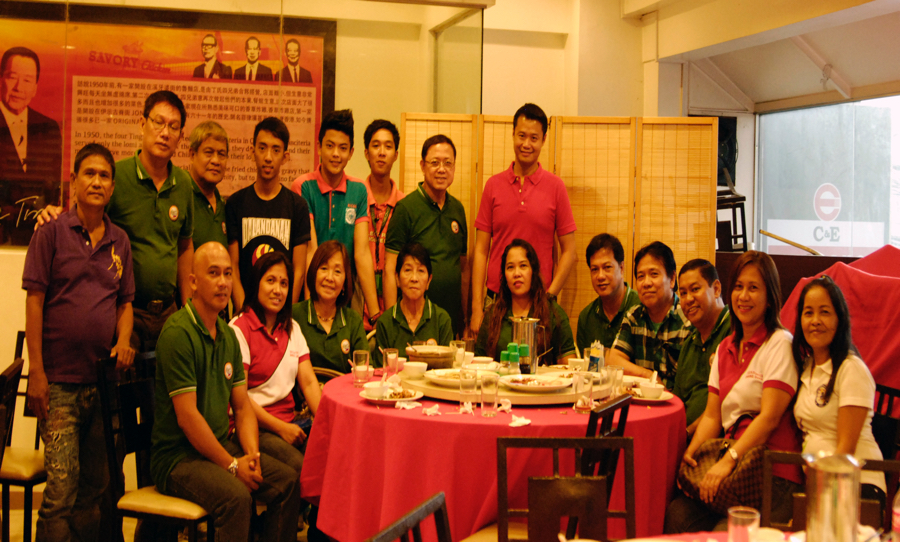 In a lunch meeting with barangay and Sangguniang Kabataan (SK) leaders, Valenzuela City Congressman Win Gatchalian opened the session where local barangay officials may air their concerns and needs to the congressman.

Through this medical assistance program, the sick who cannot afford to go to the clinic or to the hospital to have their health checked can now have access to 10 various hospitals around the metro.

Aside from health, the lawmaker earlier proved himself an advocate of education after promising to double the number of scholarship programs available to the youth living in Valenzuela City starting 2014.

These scholarship programs would highly benefit intelligent but poor students who wanted to go to school. Students, who might be going to universities in any part of the country, but have their family living in Valenzuela City would benefit from these scholarships.

Housing projects were another concern of the lawmaker. He discussed with the local leaders his goal to launch several housing projects to cater to the poor and homeless, in order to make Valenzuela City informal settler-free by 2016.

Through these housing projects, it would promote better living conditions as compared to the makeshift houses of informal settlers in the city.