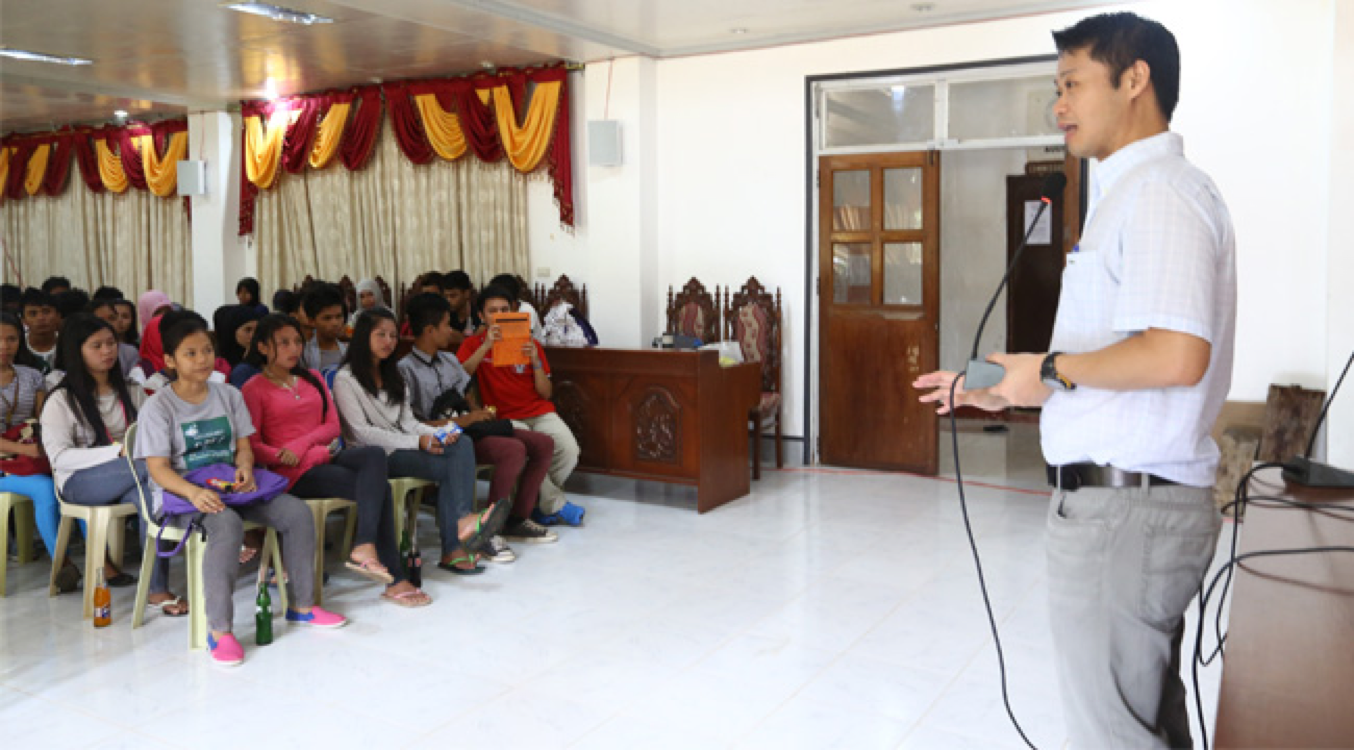 An award-winning Metro Manila mayor has revived talks on abolishing the elections of Sangguniang Kabataan or SK in an attempt to allocate the budget for the election of youth leaders to much-needed local government projects.

But Valenzuela City Congressman Win Gatchalian, who served as mayor of Valenzuela City from 2004 to 2013, clarified he is only proposing for the abolition of SK elections and not the whole process ensuring youth representation in the local government.

In a meeting with League of the Barangays on Monday, Gatchalian noted that barangay leaders should appoint SK members in order to lessen government spending without sacrificing the youth representation.

Earlier, lawmakers cut the Department of Budget and Management (DBM)’s proposed budget for the registration of voters and preparations for SK polls in 2015 down to P1.09 billion in the national expenditure program for 2015.

Gatchalian also expressed fears that SK elections might become a breeding ground of anomalous and corrupt practices in the youth council, who are entitled to a 10-percent share of the barangay’s internal revenue allotment (IRA).

At the same time, Gatchalian said it would be better if the national government decides to postpone SK polls again to 2016 to give way for the proposed measures filed before both houses of Congress to reform the youth council.

The SK elections were originally slated to take place in 2013 but in October of the same year, President Benigno Aquino III signed Republic Act No. 10632, moving the youth polls to 2015 to give way to the passage of SK reform legislation.

Last month, Comelec has conducted the registration for 2015 SK elections from September 20 to 29 in all Offices of the Election Offices (OEOs) nationwide, except for typhoon-hit provinces.

But Comelec Chair Sixto Brillantes Jr. also said the poll body is set to issue a formal resolution urging the House of Representatives to postpone anew the 2015 youth polls so as not to interfere with the preparations for the national elections. (Tim Alcantara)