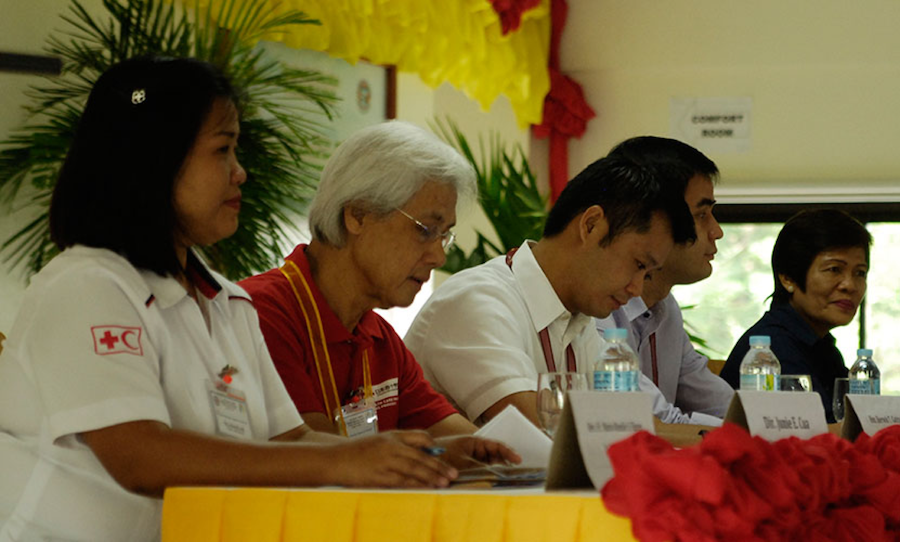 Gatchalian, who was still serving as mayor, said the amount of flood ‘Typhoon Ondoy’ dumped in Valenzuela City in 2009 taught its leaders and residents on the importance of discipline, which inspired the building of ‘Disiplina Village’ the following year.

The ‘Disiplina Village’ is the first and only local government housing project that removed informal settler families (ISFs) out of danger in zones like major creeks and waterways like the Tullahan Bridge in the National Capital Region (NCR).

But the low-cost housing project, which leases a decent home for as low P300 monthly for as long as 25 years, requires tenants to throw their garbage properly and avoid building extra infrastructures in places that could contribute to flooding in Valenzuela City.

The veteran lawmaker also reminded Filipinos that discipline is not enough to get rid of flood. He noted that being resilient and ready always makes any disaster preparedness program more effective in mitigating disaster in a calamity-prone country like the Philippines.

“We can never predict when natural calamities will occur. So we always have to be ready at all times,” Gatchalian said.