With the sudden surge in Grab fares, Senator Win Gatchalian wants to see a logical basis why the ride-hailing firm imposes such fare matrix. 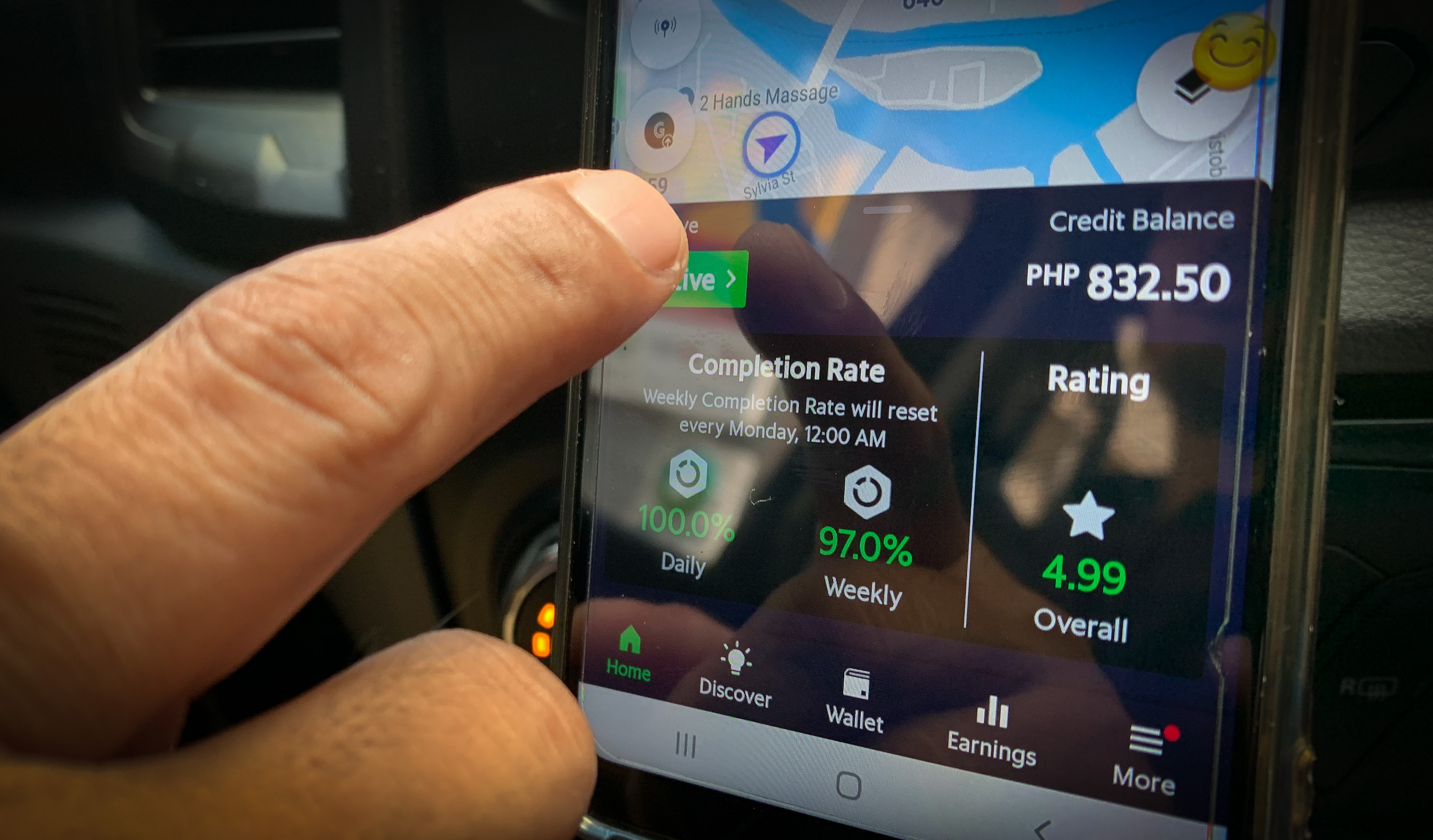 Gatchalian not only asks the Land Transportation Franchising and Regulatory Board (LTFRB) to make sure rules on surge pricing is being followed, the lawmaker also wants the transport regulator to re-assess Grab’s fare matrix.

“The high fare is killing the festive mood of many Filipino commuters. We don’t want to let Grab play the Grinch who stole Christmas from Juan de la Cruz because of high fare,” he said.

Based on the fare matrix approved by the LTFRB last August 1, 2019, Transportation Network Vehicle Services (TNVS) companies shall charge a flag down rate of up to PHP40 for car sedans, up to PHP50 for premium Asian utility vehicles/sport utility vehicles (SUV) and up to PHP30 for hatchbacks/sub-compact vehicles.

Grab has explained that the company is currently “working on a very limited number of drivers to serve an exponentially high demand.” On the other hand, Gatchalian wants Grab to explain why it has to impose surge pricing even in the wee hours of the morning when the demand is low and there are fewer vehicles on the road.

While there are small players in the industry, Gatchalian admits that they cannot effectively compete with Grab’s resources. That’s why he encourages big players with deep pockets to enter the TNVS space in the country.

Since the departure of Uber in the country, commuters have constantly complained of high fares as a result of Grab’s dominance in the industry.