Lawmakers like Valenzuela City Congressman Win Gatchalian file bills in the House of Representatives and Senate every year with hope that their proposals will become laws that can improve the lives of Filipinos.

In 2014 alone, the former Valenzuela City mayor principally authored and co-authored a total of 53 legislative measures. And as the year comes to a close, let’s take a look at the 10 best bills that Gatchalian proposed, which gained attention due to their substance and possible impact on Filipino lives. (Tim Alcantara)

As the official name suggests, House Bill No. 5244 proposes the inclusion of barangay officials as compulsory members of the state pension system.

Filed last September 2, House Bill No. 4946 seeks to establish a ‘Bahay Kalinga’ or a nursing home, which can provide services that will address the medical needs of homeless or abandoned senior citizens in every city and municipality in the Philippines. 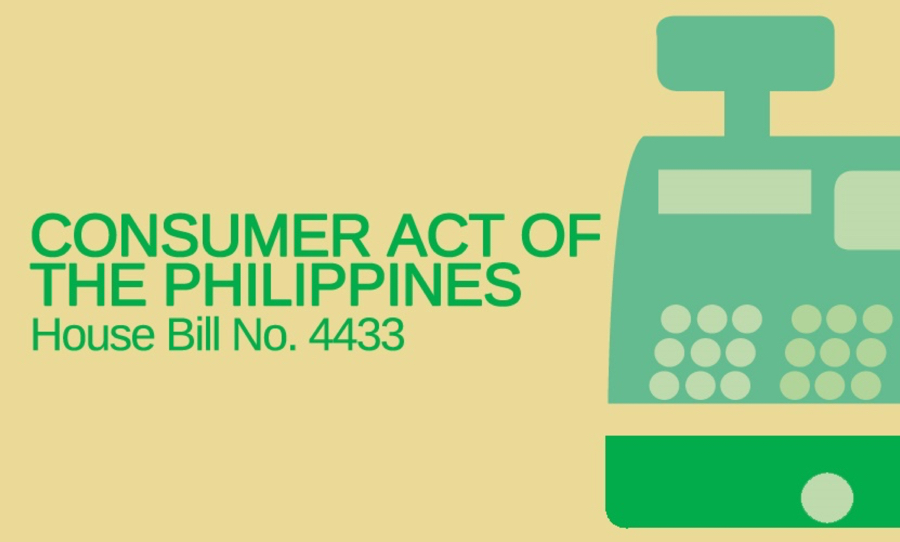 House Bill No. 4433 seeks to penalize sellers, vendors or establishment owners who refuse to hold transaction due to an alleged shortage of coins or small change on their part.

Amending the current Republic Act No. 7394, Consumer’s Act of the Philippines, this particular bill aims to protect consumers or buyers from situations that induce them to enter into a deceptive sales or lease transaction.

It also aims to punish sellers proven to be taking advantage of “the consumer’s physical or mental infirmity, ignorance, illiteracy, lack of time or the general conditions of the environment or surroundings.” that induces the buyers.

With the successful launch of Valenzuela City School of Math and Science (ValMaSci), Gatchalian filed House Bill No. 4801 in order to ensure the establishment of a public match and science high school in every province in the country.

By doing so, the “Equitable Access to Math and Science Education Act” hopes to help the country produce more young engineers and scientist that could contribute on the innovation as well as help boost the economic growth of the Philippines.

Dubbed as the “CCTV Cameras for Crime Prevention Act of 2014″, surveillance cameras shall be placed in government offices, public buildings, business establishments, schools, parks, streets, alleys, and other areas of public gathering. 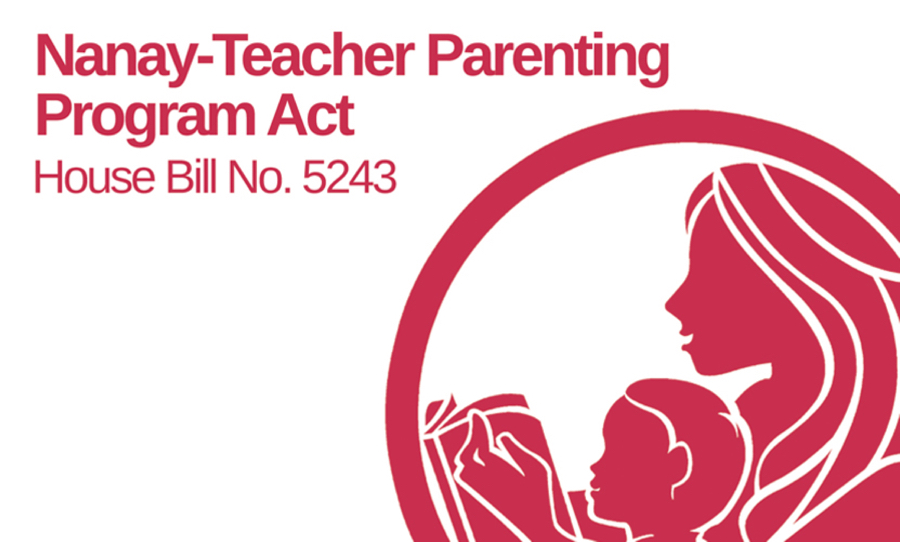 Last December 3, House Bill No. 5243 was filed in the House of Representatives to institutionalize the Nanay-Teacher Parenting Camp all over the country after its successful accommodation in Valenzuela City.

Also known as the “Nanay Teacher Parenting Program Act”,  the bill aims to strengthen parent engagement and responsibility in the education of their children by creating an atmosphere conducive to continued learning of students at home after going to schools.

As of October, the Gatchalian-led parenting program trained over 60,000 parents in Valenzuela City and is currently being propagated to localities outside Valenzuela City.

To protect commuters from abusive and discourteous taxi drivers, Gatchalian filed House Bill No. 3681 or the “Bill of Rights of Taxi Passengers” that will ensure protection of the rights of taxi passengers against crimes like robbery, or rape.
Filed last January 15, taxi commuters will be entitled to a set services in riding a cab while disciplinary standards will be imposed on taxi drivers to prevent any untoward incidents against passengers.

To decongest streets by preventing roadside parking, Gatchalian filed House Bill No. 5098 last October in order to require people to have a personal parking space before they are allowed to purchase a car last October.

Popularly known as the “Proof of Parking Space Act,” the veteran lawmaker pointed out that motor vehicle owners should be made responsible to provide a permanent parking space for their own private vehicles, whether this is made an integral part of their house or building structure or a leased facility.

This House Bill No. 5099 was filed last October 14 in a bid to standardize parking fees in malls, hospitals, schools and other similar establishments at the rate of P40 for eight hours.

Dubbed as the “Parking Fee Regulation Act,” the bill also seeks waive the parking fees when the consumer made a minimum purchase of P1,000 at the establishment they parked in.

The death of De La Salle-College of St. Benilde (DLS-CSB) student Guillo Servando last June 28 prompted the filing of House Bill No. 4714 in the House of Representatives.
Dubbed as the “Servando Act”, the bill seeks to ban all kinds of hazing, make schools accountable for violent initiation rites and impose stricter regulations on the conduct of initiation rites on fraternities, sororities and organization.