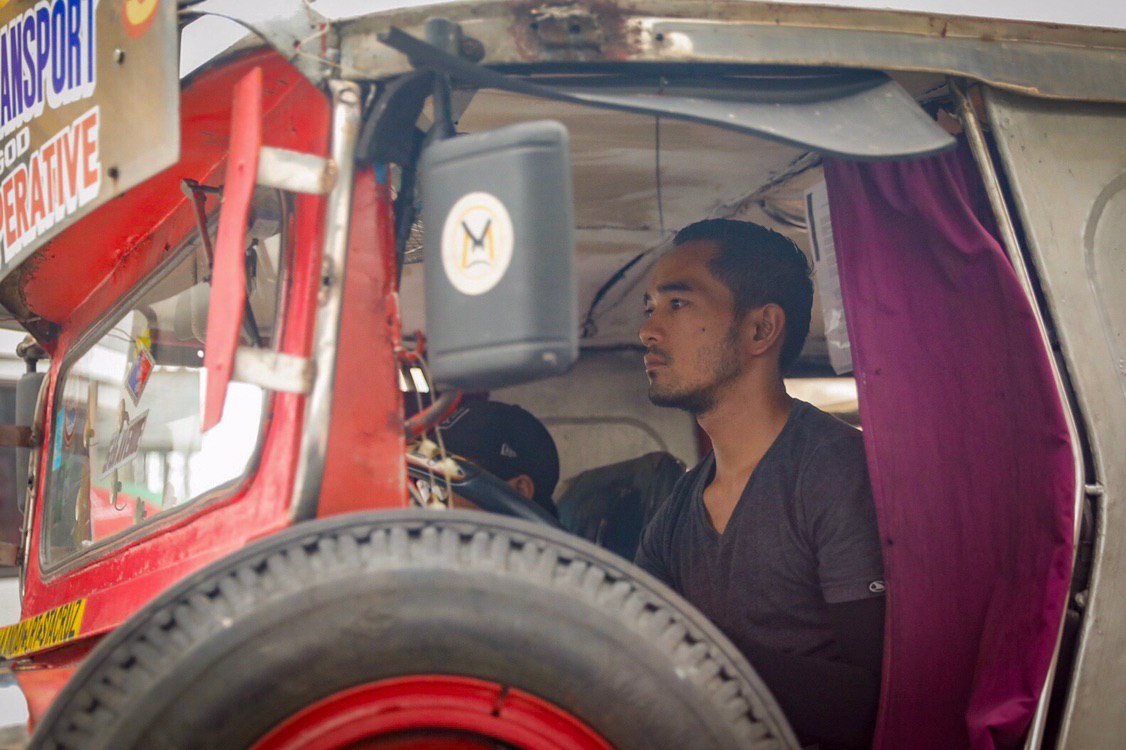 Senator Win Gatchalian has urged the Department of Transportation (DOTr) to ensure a 100-percent distribution of the fuel subsidies for public jeepney drivers and operators this year in the wake of the recent oil price hike.

During the recent Senate inquiry on the Department of Energy’s security plans following the drone strikes on key facilities of the Saudi Arabian Oil Company (ARAMCO) earlier this month, Gatchalian asked the DOTr whether the department has fully distributed the fuel subsidies under the Pantawid Pasada Program (PPP).

“We want to urge the DOTr to ensure that all legitimate franchise holders would be able to get their vouchers on time,” Gatchalian said.

“Give us an update on that kasi may mga price adjustments later on and we want to know if the Pantawid has been fully implemented as of this point,” he added.

The lawmaker said that the poor distribution of the PPP last year meant a lot of public utility drivers were not able to avail of the fuel subsidies that they were entitled to.

Gatchalian pointed out that the fuel subsidies under the PPP increased from ₱5,000 in 2018 to ₱20,514 this year, citing data from the Land Transportation Franchising and Regulatory Board (LTFRB).

However, the lawmaker noted that only 87,000 of the intended 173,000 beneficiaries across the country received their fuel cards in 2018, during a time of high oil prices and rapid inflation peaking at 6.7%.

“I know for a fact that last December parang wala pa sa kalahati iyong distribution no’ng Pantawid Pasada. This fuel subsidy is to cushion the impact of the excise tax on fuel,” he said.

The PPP was launched in July last year to mitigate the impact of fuel price increases due to the imposition of excise taxes under the Tax Reform for Acceleration and Inclusion (TRAIN) Law and movement of petroleum prices in the world market.

The senator then asked the DOTr to submit to the Senate committee its latest data on the fuel subsidies under the PPP to determine whether it is on-track in achieving the 100% distribution of the fuel cards.

The Philippines is importing 96% of its crude oil supply as of June 2019, with 5% of the country’s total crude and finished petroleum supply coming from Saudi Arabia. Sixty-eight percent of petroleum supply in the Philippines is consumed by the transportation sector, while power generation uses 5%. Meanwhile, 11% is for commercial use, 5% for manufacturing, and the remaining 11% is used by other industries including agriculture, mining, and construction.

Oil companies in the Philippines announced the biggest fuel price hike for the year. The announcement came a week after the drone attack on ARAMCO.