Growing dissatisfaction with the K to 12 system presses the urgency of conducting a review and formulating reforms, Senator Win Gatchalian said. 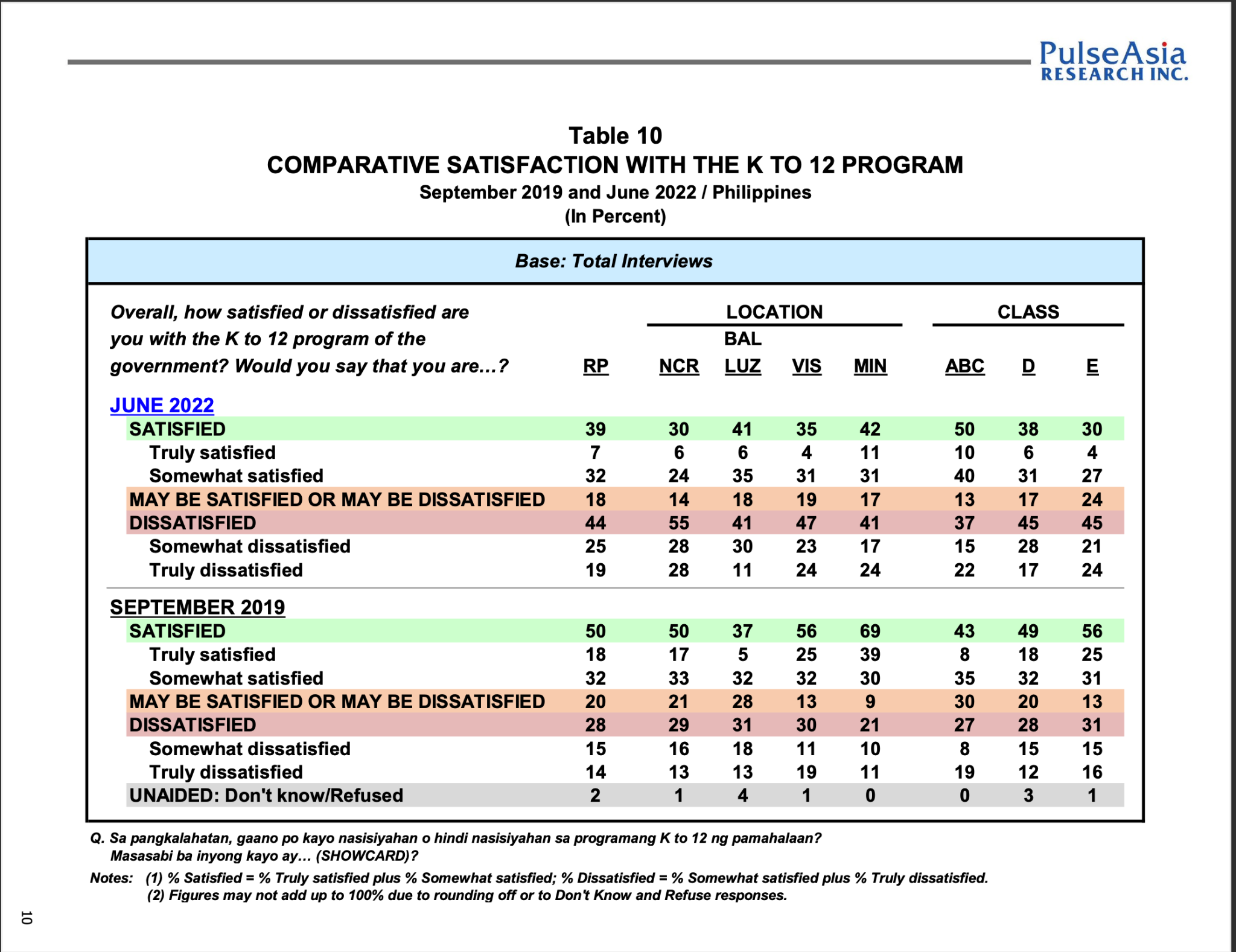 Gatchalian filed Proposed Senate Resolution No. 5 seeking a Senate inquiry on the status of the implementation of the Enhanced Basic Education Act of 2013 or the K to 12 Law (Republic Act No. 10533) – exactly ten years from the time the enhanced curriculum for K to 12 was initially implemented in school year 2012-2013. The proposed review is one of Gatchalian’s priority measures for the 19th Congress, and was at the centerpiece of his commitments to the Filipino voters during the senatorial campaign.

The lawmaker also commissioned a Pulse Asia survey in December 2019 which pointed out that among those who were dissatisfied with the K to 12 program, additional financial burden is the top reason for dissatisfaction (78%).

A 2020 discussion paper by the Philippine Institute for Development Studies (PIDS) showed that while the K to 12 program promised to boost employability among senior high school (SHS) graduates, only a little over 20% of SHS graduates enter the labor force while 70% continue with their education.