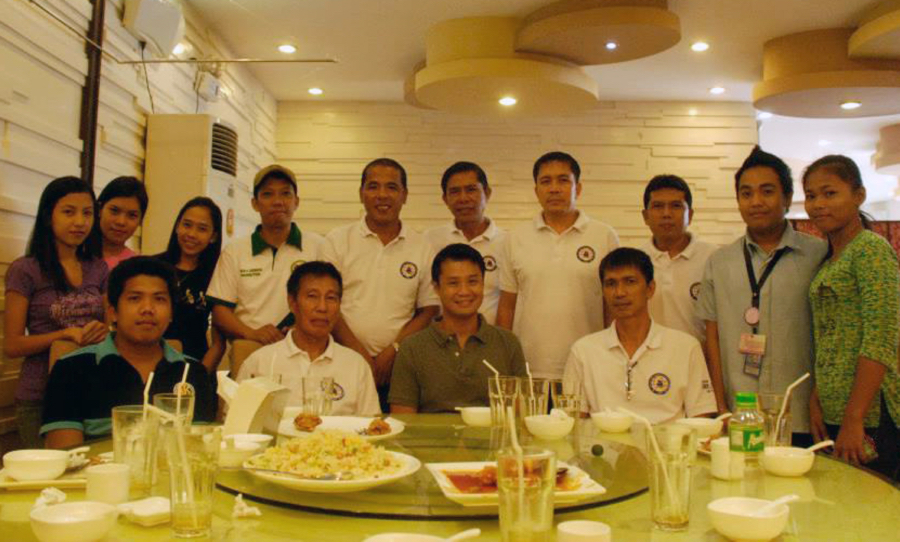 Following his victory as a member of the House of Representatives, Valenzuela City Congressman Win Gatchalian vowed to provide decent housing of residents in squatter areas in the city’s first district.

Gatchalian, who will represent the first district of Valenzuela City in the House of Representatives for the 16th Congress, promised to provide housing programs that would take illegal settlers in various squatters’ area in the flood-prone city.

Aside from clearing and cleaning up squatters’ area in his city, Gatchalian noted he will also put top priority on pieces of legislation about education, women, and children once he returns to Lower Congress.

Gatchalian, who was rumored to run for senator in the 2013 mid-term elections, said he did not want to leave his constituents in Valenzuela City behind yet as he plans to address issues in his district.

The former Valenzuela City mayor, who served from 2004 to 2013, also said his office will be open to residents residing in the second district of Valenzuela City.