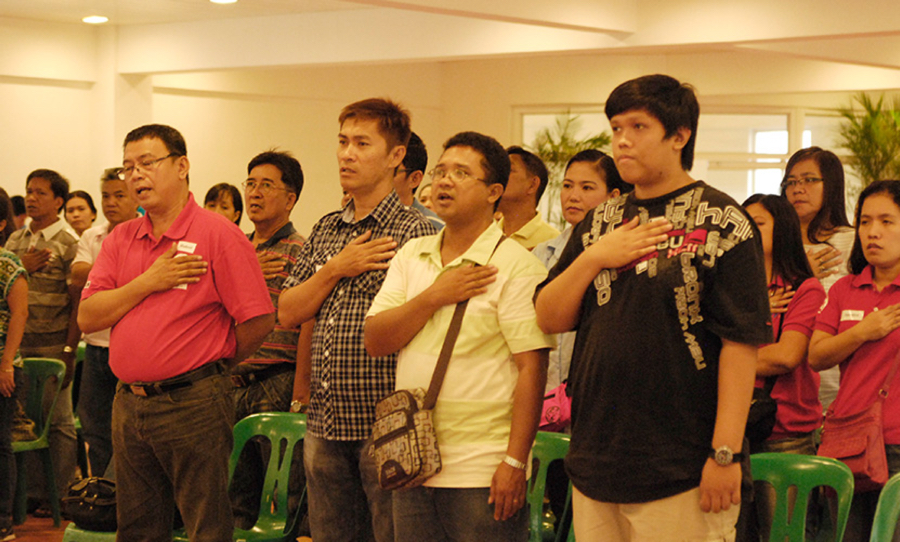 An award-winning public servant has expressed confidence that the new set of elected leaders can work together to further strengthen the quality of education in Valenzuela City.

At the same time, Valenzuela City Congressman Win Gatchalian vowed to do everything he could to propose laws that would push higher standards of education not only in the first district of Valenzuela City but in the entire country.

Attending the Parent-Teacher Community Association (PTCA) Federation’s first general meeting for academic year 2013-2014, Gatchalian commended its members for coming up with activities that improved the education being afforded to students in the city.

Gatchalian, who previously served as Valenzuela City mayor from 2004 to 2013, even boasted that residents of nearby towns prefer to send their children to public schools in the city, which he said has been known for its high quality of education in the past few years.

Citing data from the Department of Education (DepEd), the former Valenzuela City mayor said the education program in the city has put public schools in Valenzuela City in the Top 6 of National Achievement Test (NAT) result in the National Capital Region (NCR).