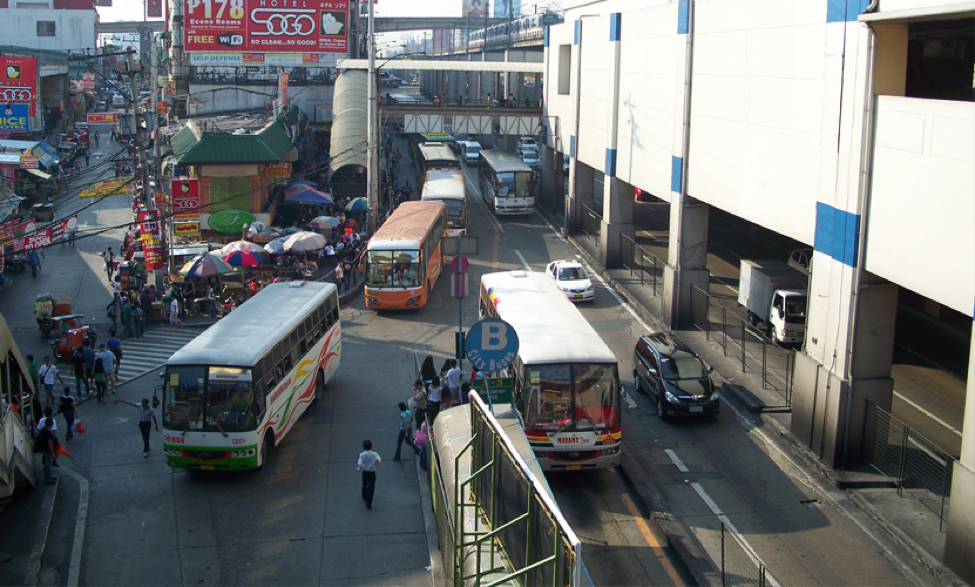 An advocate of mass transformation reform lauded the Department of Transportation and Communications or DOTC for its move to put in place a bus rapid transit or BRT system in Metro Manila as part of the solution to the worsening traffic problem.

Valenzuela City Congressman Win Gatchalian, a senior vice chair of the House Committee on Metro Manila Development, said the Manila BRT system will not only help decongest the National Capital Region or NCR but it will also bring economic gains.

“Building the BRT will provide an alternative to the LRT and MRT systems, thus helping members of the labor force increase their mobility and productivity. It will be a win-win situation for both workers, employers, and the economy as a whole,” Gatchalian said.

The project will use a dedicated lane with specific bus stations along Quirino Highway-to-Manila City Hall route and will serve nearly 280,000 passengers a day using 300 buses. The buses will be provided by the private sector as reported.

The Metro Manila BRT system is the second project next to P10.6-billion Cebu BRT project, funded by the World Bank through its Clean Technology Fund. Cebu BRT will use 176 environment-friendly buses for its 23-kilometer bus corridor with 33 stations. It will become operational in 2017.

The BRT in the National Capital Region, which is set to be completed by 2018, will have 32 stations for the system. It will be connected with the Light Rail Transit Line 1 or LRT-1, Metro Rail Transit Line 3 or MRT-3, and Philippine National Railways or PNR. Waiting times are limited to two to five minutes.

“Fares are likely to be competitive, considering that commuters now have other options to be able to go to their respective workplaces. This will be a huge economic relief especially to students and their parents,” Gatchalian added.

No less than Transportation Secretary Joseph Emilio Abaya has been quoted as saying that BRTs are “game changers.”

“They will be granted as concessions, their riders will not be at the mercy of ‘colorum’ vehicles or transport strikes.  They will be spared from unnecessary disruptions and unsafe traveling conditions,” Abaya said

In terms of expenses, the BRT is cost-effective while being able to deliver fast and high-quality transport services compared to the LRT system because local labor and materials will be used for the project.

The Manila BRT system is also affordable in terms of initial capital, operations, and maintenance, so government funds can be used in other critical social and infrastructure projects.

Having such an alternative system is crucial as road congestion already costs Asian economies around two to five percent of their GDP yearly because of lost time and higher transport costs, according to the Asian Development Bank or ADB.

Gatchalian personally observed as a delegate during his term as Valenzuela City mayor the Transmilenio BRT system in Bogota, Colombia, whose success inspired many cities to build their own BRTs.

Gatchalian said that even China, one of Asia’s economic giants, recognized the significance of investing in such a transport system to the country and the economy. Through ADB’s assistance, an urban transport system in Lanzhou — the capital of Gansu province in China and one of the major points in the ancient Silk Road — was built, with a BRT as its centerpiece.

Lanzhou’s BRT, the Bank said, “costs 10 times less and is quicker to construct.” Commuters pay the fare ahead of time at the BRT station before boarding the bus. (Monica Cantilero)